Lesser Known Symptoms of a Migraine

Lesser Known Symptoms of a Migraine 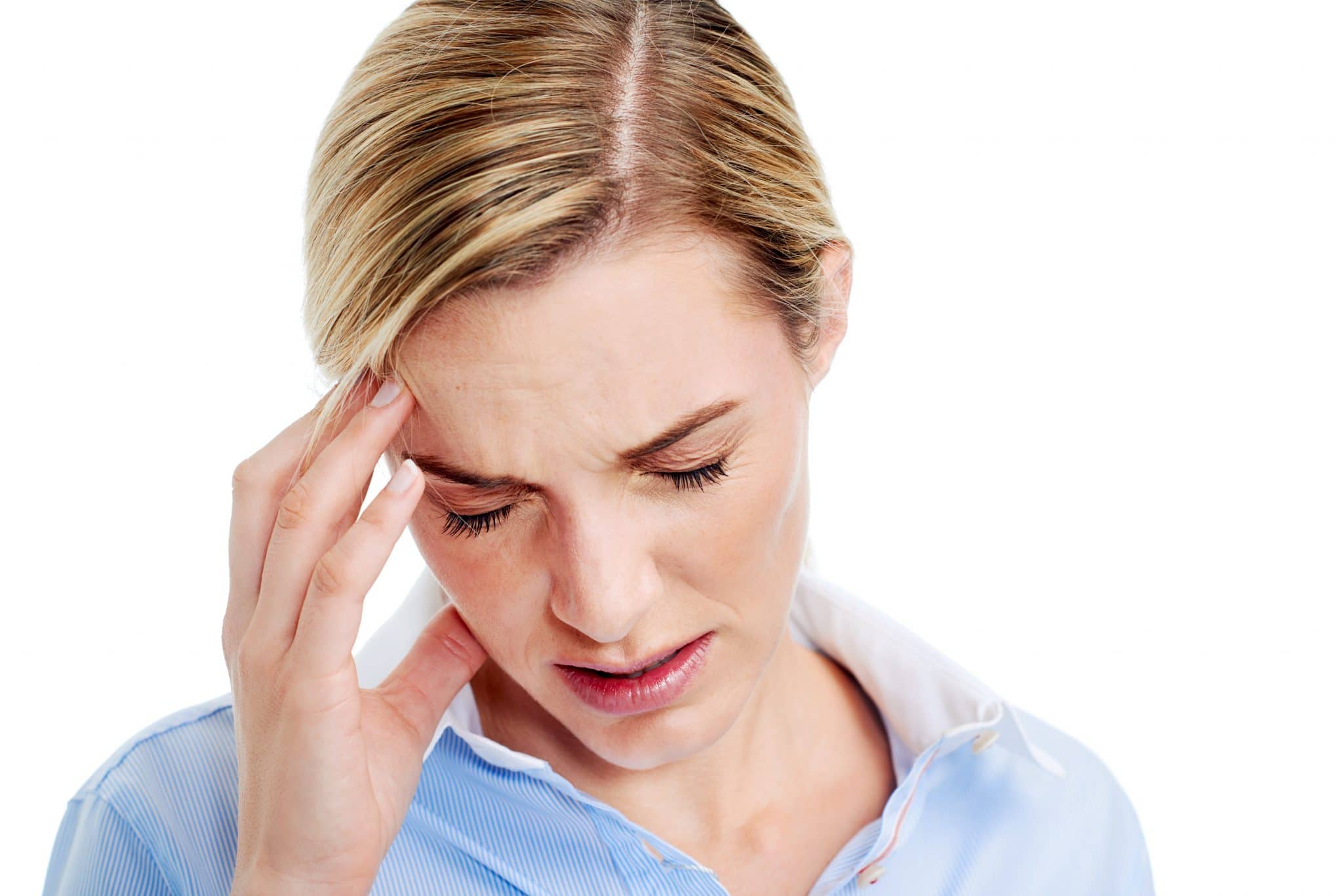 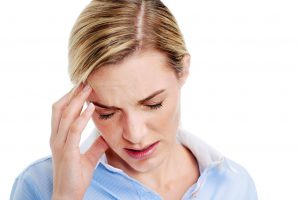 Most people are well aware that a migraine attack comes along with a severe headache.  Other commonly known symptoms of a migraine are nausea or vomiting and extreme sensitivity to light and noise.  However, there are many other symptoms that present themselves during a migraine episode that people may not be aware of.  These lesser known symptoms include:

Regardless of what combination of migraine symptoms you might have, getting to the root cause of the problem is the only dependable way to find relief that is more than just temporary.

The Atlas: One Possible Cause of a Myriad of Symptoms

The exact cause of migraines is still a debate in many research circles.  Migraines are thought to be connected with the nerves (neuro) and blood vessels (vascular) that communicate between the head and neck.  The one thing these neurovascular changes have in common is the fact that they can both be negatively influenced by a small misalignment of the topmost vertebra in the spine, the atlas.

Upper cervical chiropractic is a branch of chiropractic care that deals specifically with atlas misalignments and how they might be influencing the body’s ability to function properly.  At Asbury Family Chiropractic, we are specially trained to identify even the subtlest misalignments of the atlas that can be interfering with normal nerve function and blood flow between the head and neck.

Atlas Orthogonal adjustments are extremely precise, very gentle, and are customized for each of our patients based on their specific needs.  Once normal alignment is restored, many patients report a decrease in both the frequency and severity of their migraine episodes.