The Menace of Meniere’s Disease and an Easy Solution

The Menace of Meniere’s Disease and an Easy Solution 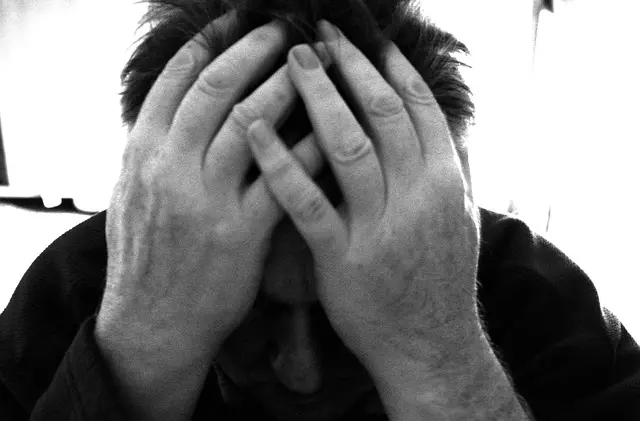 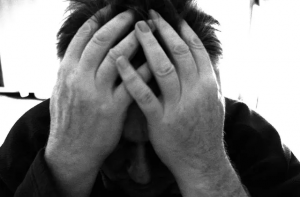 Meniere’s disease is known to cause attacks of dizziness accompanied by a spinning sensation (vertigo), ringing or other noise in the ear (tinnitus), and hearing loss. The last two mentioned, tinnitus and hearing loss, may gradually become permanent if not cared for. If you have your driver’s license, you will be asked to stop driving when you are diagnosed with Meniere’s. You can drive again once your symptoms are under control.

What Exactly Is Meniere’s Disease?

Meniere’s disease is a rare condition of the inner ear. Out of every 1,000 people, 1 will get Meniere’s disease. Anyone can develop Meniere’s at any time, but it is most often seen in people between the ages of 40 to 60 years. It usually starts in only one ear and may eventually affect the other ear in 4 out of 10 cases. French doctor Prosper Meniere was the one to recognize that the symptoms of this condition were coming from the ear instead of the commonly accepted theory that they were from the brain. Thus, the name Meniere’s disease was coined in the 1860s.

Meniere’s disease has symptoms that seem to come and go, often in episodes or attacks. It is accompanied by the following symptoms:

After an attack passes, you may still feel unsteady and very sleepy. This may continue for a day or so after the attack subsides, or even longer.

With Meniere’s disease, symptoms vary quite a bit, not only from person to person but from one attack to another with the same person. There seem to be certain stages a person goes through with Meniere’s. Normally, a person will have an attack that includes tinnitus and hearing loss for a few hours. However, some only have vertigo and no hearing loss. Having hearing loss and no vertigo is quite out of the ordinary. In some cases, vertigo is very slight. In other cases, vertigo is severe, causing the person to vomit for a few hours.

How often do attacks of Meniere’s occur? Again, it varies. Some people have them frequently while others only get them every few months or once a year. In some instances, they may happen in quick succession. For example, you may have an attack every 2 days for a week or so. Or, attacks may be so close in sequence that it seems like one attack is going on for several days. In the majority of cases, there are 6 to 11 clusters of attacks in a year’s time.

Occasionally, you may encounter a drop attack, but it is rare. What is this? Basically, you fall to the ground suddenly but do not lose consciousness. They last a short time and, if vertigo is present, it is mild. Out of 25 people with Meniere’s, drop attacks occur in 1 person. This can be frightening and potentially dangerous depending on what activity you are performing while you have one. For example, driving or climbing a ladder can be life-threatening if a drop attack happens.

Meniere’s disease remains a mystery among the medical community so far. No one can really put their finger on the exact cause. However, it is agreed upon among medical doctors and researchers that it is due to an abnormal amount of fluid that builds up in the inner ear. Why does this happen? Let’s talk about how the ear works.

The inner ear – closest to the brain – receives vibrations from sound and relays these to the brain via hair-like sensors that respond to the fluid as it moves through the ear. It is vital that the proper amount of chemical compounds and pressure are present in this fluid in order for the inner ear to react properly to it. This is all connected to the balance system of the body as well as hearing. Therefore, if any of this is malfunctioning or the fluid builds up, Meniere’s disease can ensue.

One thing that can interfere with the draining of fluid from the ear, in addition to hindering proper communication between the ear and the brain, is a misalignment in the bones of the upper cervical spine. It only takes a misalignment of ¼ of a millimeter to wreak havoc on the entire body. This is due to the fact that the brainstem is located in the same area. A misalignment here puts the brainstem under stress and causes it to send improper signals to the brain. This can affect hearing as well as hinder fluid flow.

Here at Asbury Family Chiropractic in Dubuque, Iowa, we use a gentle method to correct this problem. We encourage the bones to the neck to move back into place naturally, rather than popping or cracking them. Once corrected, fluid flow and communication can be restored, and Meniere’s disease has been seen to improve greatly. In some cases, it has gone away and not returned.