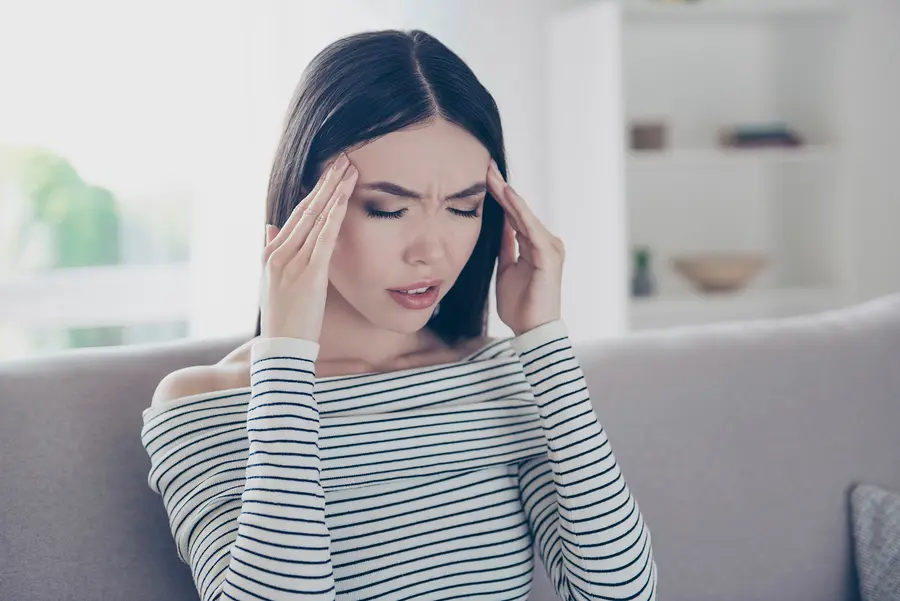 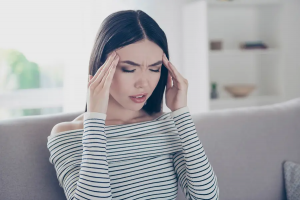 Migraines are neurological in nature and, therefore, not just a bad headache. In fact, some migraines can occur without any head pain. Migraines can be extremely debilitating. You or someone you know probably struggles with migraines, maybe even on a daily basis. Migraines are the third most prevalent and sixth most disabling disease worldwide. Sadly, researchers have not really come to understand what causes this condition, and because of this, it often goes misdiagnosed and poorly cared for.

Here are some facts you may not know about migraines:

The following are the most common symptoms of migraines and what percent of sufferers experience them:

You may also experience:

If you experience migraines, we recommend that you do the following:

Unfortunately, there is still no definitive proof as to the actual cause of migraines. The current pattern of thinking about the source of migraines has to do with the advances that have been observed in technology helping us to see how the brain and nervous system are intricately connected and work closely together. It was previously thought that blood vessel constriction and dilation in the head were why migraines occur. Early medications focused on targeting the blood vessels to reduce pain. Thinking has now changed. Researchers are seeing how migraines are neurological in nature, and migraines involve the pathways of nerves and certain chemicals in the brain. Migraines also have a genetic component.

Migraines are moving targets, meaning that symptoms can change from one attack to the next, and many people can experience more than one type of a migraine. Migraines are identified by their predominant symptoms.

An Often Overlooked Link to Migraines

It has been repeatedly recognized by upper cervical chiropractors, that migraines have a connection to a misalignment in the bones of the upper neck, in particular, the C1 and C2 vertebrae. It has been noted in various case studies that many who suffer from migraines have had some type of trauma to the head or neck before the onset of their migraines. This may have included whiplash, sporting accidents, or simple trips and falls. The top bones of the neck are the most freely movable in the spine, making them vulnerable to moving out of their proper position. How does this cause migraines?

The C1 (atlas) and C2 (axis) were designed to protect the brainstem so that it can perform its job of sending signals to the brain about the body. A misalignment of these bones put pressure on the brainstem and hinders its ability to function normally leading to migraines.

At Asbury Family Chiropractic, we use a technique differing greatly from traditional chiropractic in that we do not resort to popping or cracking the neck or back to get positive results. The method we use is called Atlas Orthogonal and is very gentle. It is based on scientific measurements and imaging to help us to locate the problem and work to correct it. It often only takes a couple of adjustments for our patients and those in case studies to see positive results. Some even see their migraines go away and not return.